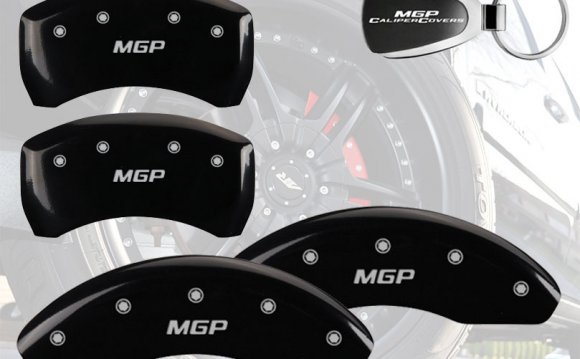 Note: This performance review was created when the 2007 Mercedes-Benz C Class was new.

Reviewers generally agree that the 2007 Mercedes C-Class is enjoyable to drive and solidly-engineered, delivering a refined balance of power, handling, and braking, even with the base engine. Car and Driver says "It exhibits the same refinement as bigger Benzes, while steering keenly and handling well."

The optional 3.5L engine delivers even better drivability, and Consumer Guide, which tested the C350 sports sedan, finds it to be "an impressive representative of this lineup...Ride and handling are of high order, and the 268-hp V6 delivers smooth power."

The C-Class comes in four basic powertrain configurations based on the trim level:

The 2007 Mercedes C230 Sport Sedan (the base model) boasts a double overhead camshaft 24-valve 2.5-liter V6 engine that puts out 201 horsepower and 181 pound-feet of torque. This model is rated to go from 0-60 mph in 8.0 seconds with the manual transmission and 8.5 seconds with the automatic.

The C280 Luxury Sedan features a V6 in a larger 228-hp 3.0-liter configuration. The Atlanta Journal-Constitution says, "Either of the smaller engines will likely be adequate, especially if you're restricted by budget." MSN echoes this thought, adding, "No C-Class version is lazy."

The top of the line C350 Sport and Luxury Sedans feature a 3.5L V6 that delivers 268-hp and 258 pound-feet of torque. With a 0-60 mph time of 6.1 seconds (manual or automatic transmission), reviewers generally find the most powerful C-Class engine impressive, though lacking compared to some competitors. "The C350 doesn't have the authority of a, with its 300-hp twin-turbo six, " says Car and Driver, but adding "throttle response is instantaneous, and performance in dicey mountain-road passing maneuvers leaves little to be desired." BusinessWeek finds the C350 "plenty quick...and the engine gives a throaty growl when it's pushed." Kelley Blue Book also has high praise for the 3.5-liter V6, calling it "an absolute dream. It responds willingly to the slightest throttle input, calling upon its ample low-end torque to shoot you across busy intersections or to overtake slower-moving traffic."

Reviewers say the more powerful V6s in the C280 and C350 "suit this car's image, but buyers will pay a price, first at the dealership and then at the gas pump, " according to Kelley Blue Book.

The base engine in the C230 Sport Sedan is paired with a fully synchronized six-speed manual transmission with direct-action short-throw shifter. A seven-speed automatic is optional and includes Touch Shift to allow the driver to manually downshift or upshift. The Environmental Protection Agency (EPA) estimates fuel economy for the C230 at 17 miles per gallon in the city and 23 mpg on the highway with the automatic transmission, and about the same with the manual transmission - numbers that MSN finds "decent." Premium fuel is recommended, and new for 2007, the base C-Class engine is also compatible with E85 fuel, which slightly lowers fuel economy estimates.