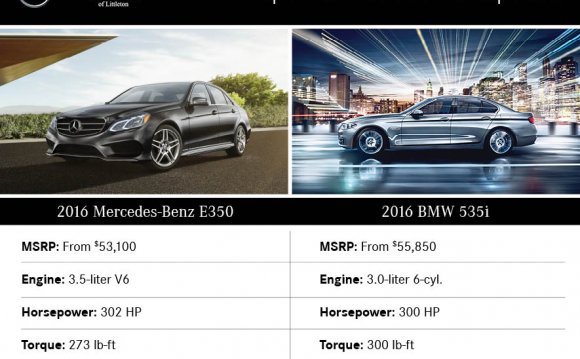 Behind the rural gas station that serves as Car and Driver’s pork-cracklin’s-and-beer depot during southern Ohio comparison tests squats a small, unadorned cinder-block structure slathered in white paint. Somehow, we’d never noticed this building on previous trips. It has a central glass door flanked by two small windows. All of the glass is blacked out. A handwritten sign taped to the door indicated that the establishment was open and warned that alcoholic beverages and smoking are not allowed.

Because we are pure of heart, we naturally assumed this was some sort of sex shop for locals who hadn’t yet discovered the internet. Or maybe it was the clubhouse of a Satan-worshipping sewing bee. Or could it be an NSA outpost posing as the clubhouse of a Satan-worshipping sewing bee? So, with sunflower seeds and Twizzlers in hand, we pushed open the door. Now, I want you to imagine the scene in Animal House where the guys enter the Dexter Lake Club with their dates and there’s a moment of stunned silence from everyone. It was like that, only there was no Otis Day and the Knights or dancing couples. There were instead about 12 eyes staring at us in a way not unlike those of a raccoon you’ve discovered digging through your trash can behind the garage.  And the only light in this one-room structure, other than the Tuesday-afternoon sun now streaming in through the door, came from video-gaming machines that lined the walls to our left and right. Eventually, the dude standing on a small platform at the back of the room called out, “Well, hey, guys! Come on in.” The gamblers turned back to their machines.

Next is the model that was once the ultimate bogey for Cadillac: the BMW 5-series. Specifically, we asked for the face-lifted-for-2014, rear-drive 535i. That not being available, we accepted a four-wheel-drive 535i, powered by the 302-hp, turbocharged inline-six. Thanks to its M Sport package ($3150) and a couple of expensive convenience bundles, the 535i rang in as our priciest entrant at $67, 600.

To finish out the German trifecta, we grabbed a Mercedes-Benz E350, which, like the BMW, has been face-lifted for 2014. Ours wore the “sport” version’s curvy new nose, not the staid face of the “luxury” model. This means it carried no Alterman-satisfying hood ornament, but, according to the window sticker, it came with a “lowered sport suspension.” Try as we might, we could not find any evidence of sport in the suspension. But with leather seating and a whole bunch of infotainment features, our E350 arrived with a comparatively reasonable $63, 490 price tag. It is powered by a 302-hp 3.5-liter V-6.

The Lexus GS350 would be eligible for this competition had it not already lost a comparison test to the Audi. So it was just Cadillac versus Germany. And, sadly, we could find no competitor with a real name—just a mess of numbers and mostly capitalized letters.