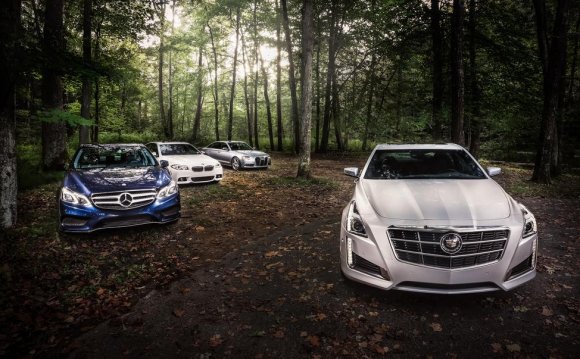 The Mercedes-Benz S-Class adds a plethora of variants for 2015. The V12-powered S600 and range-topping S65 AMG join the range, as does the S550 Plug-In Hybrid. Most notably, however, the former CL-Class has been renamed and rejoins its four-door sibling as the all-new S-Class coupe. Also new for 2015 is a revised COMAND electronics controller throughout the lineup, the option of a head-up display and available carbon-ceramic brakes for AMG models. The previously optional cabin air filtration and fragrance system is now standard.

For decades now, Mercedes-Benz flagship sedans and coupes have been benchmarks for the rest of the automotive industry, representing engineering excellence, opulent luxury and state-of-the-art features that often not only trickle down to cheaper Mercedes models, but to other brands as well. That certainly applies to the 2015 Mercedes-Benz S-Class, a car that feels every bit as special and potentially groundbreaking as its illustrious predecessors.

After the current, all-new generation debuted last year, 2015 sees some previous family members return. The V12-powered S600 and S65 AMG models rejoin the S-Class lineup after a year off, with the former boasting a bigger and more powerful engine than the previous generation's version. Most notably, though, the S-Class coupe name makes its return after nearly two decades. Like the CL-Class it replaces, though, the new S-Class coupe provides the same opulent interior quality and driving experience as the S-Class sedan, but with sleeker, two-door styling highlighted by a lack of a central B-pillar. As a result, there's really nothing like windows-down motoring in a big Benz coupe.

These new additions only bolster the S-Class' status as one of the finest cars on the road. Indeed, the latest-generation sedan feels like a step above traditional, admittedly cheaper competitors like the Audi A8 and BMW 7 Series in its design, quality, technology and overall luxury ambience. Instead, it seems far closer to an upper-echelon brand like Bentley - especially the coupe, which stands as the only real apples-to-apples competitor for the Bentley Continental GT. No matter what you compare them to, however, the 2015 S-Class sedan and coupe definitely can be considered benchmarks.

The 2015 Mercedes-Benz S-Class is a full-size sedan and coupe available in a number of variants, which correspond to engine. Both body styles are available as an S550, S63 AMG and S65 AMG, while the sedan adds an additional S600 and S550 Plug-In Hybrid.

The S63 AMG includes all of the above, but gets a different engine and transmission, 20-inch wheels, sport-tuned suspension components, more aggressively bolstered seats and styling differences.