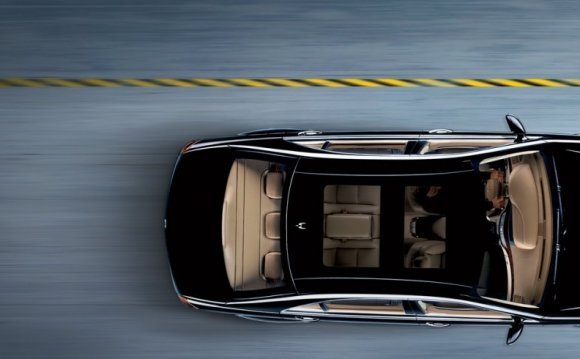 First off let me just say that prior to this situation I absolutely loved Mercedes Benz. I owned 4 of them. That being said here is my situation. I was driving a Mercedes Benz E350, 20" rims, tinted windows, fully loaded. Very nice and I was very happy with the vehicle. My fiance and I are expecting a baby so we decided to trade the E350 in for a Porsche Macan CUV. I have literally had 30+ cars in my life. I own a computer company software development and I am no way shape or form a stranger to the way finance works.

She proceeded to tell me $52k and some change 2 times and then I repeated it back to her and she confirmed the amount. I thanked her, had her tell me her name, and confirmed the amount and date before we hung up from the call. This is where it gets interesting!!! I received a call from Porsche finance 28 days later with news that Mercedes Benz misquoted the payoff by $18, 717. When the finance person called Mercedes to figure out the issue they told her that they could not discuss the issue because she was not the account holder...

Understandable & appreciated, but when I called in to discuss the situation I ran into this... 1st a robot puppet that wouldn't answer any of my questions named ** preceded to read a "transcript of the call" which was not transcribed correctly, then she transfers me to a seemingly competent Customer Service Manager named ** after telling me repeatedly that she couldn't help me. He was seemingly helpful the first day that we spoke. He was going to get to the bottom of this for me & appreciated my business, etc! When I asked to hear the recorded conversation he said that "Mercedes did not have the capability to listen to it” and that his colleague, also a Customer Service Manager listened to the conversation and then transcribed it but he was unavailable to speak.

Mercedes-Benz Financial Services is a Great Place To Work