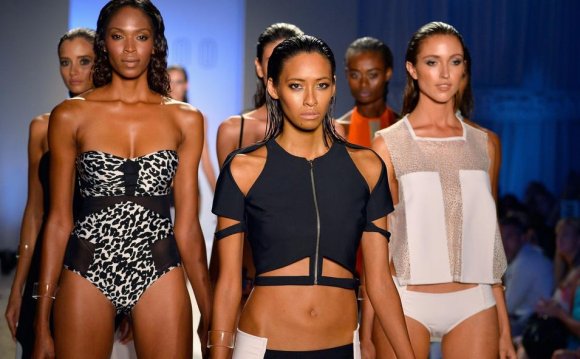 Perhaps it helps that it was all in celebration of waterproof fashion.

Click below for photos from Thursday's Swim Week 2014 Kick-Off Party: