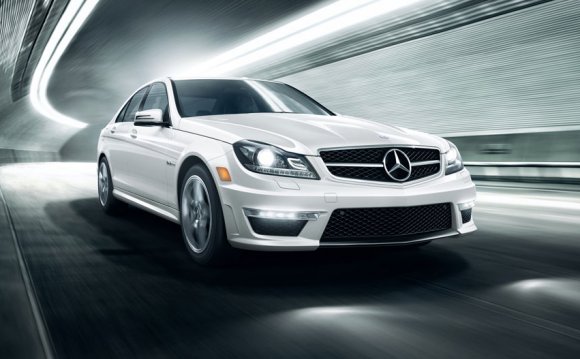 The National Highway Traffic Safety Administration (NHTSA) performs independent crash testing of new vehicles and then assigns them a score based on their performance. The overall crash test rating is based on how a vehicle performs in the following tests:

Measures the chance of a serious injury to a crash test dummy that is placed in a driver's seat and driven into a fixed barrier at 35 MPH. A five-star rating means there is 10 percent or less chance of injury.

Similar to the driver crash grade, only now the focus is on the passenger.

Simulates an emergency lane change to measure the likelihood of a vehicle rolling over. A five-star rating means there is 10 percent or less risk of rollover.

Focuses on the front side of a vehicle. It simulates crashes that can occur in intersections by striking a 3, 015-pound weight against the side of a vehicle at 38.5 MPH. A five-star rating means there is 5 percent or less chance of injury.